THE LIFE AND TIMES OF PERSIMMON WILSON 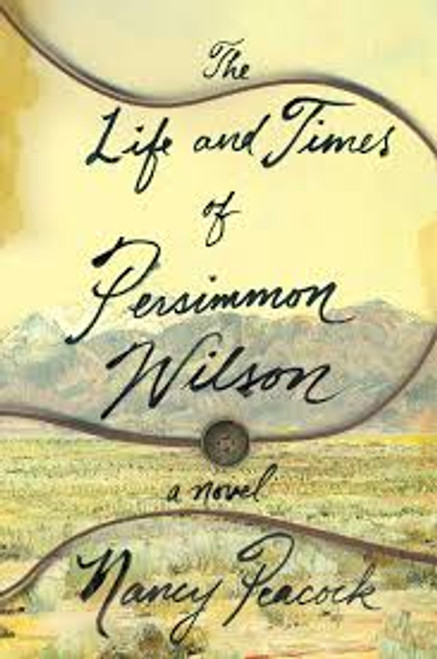 THE LIFE AND TIMES OF PERSIMMON WILSON

I have been to hangings before, but never my own.

Sitting in a jail cell on the eve of his hanging, April 1, 1875, freedman Persimmon “Persy” Wilson wants nothing more than to leave some record of the truth - his truth. He may be guilty, but not of what he stands accused: the kidnapping and rape of his former master’s wife.

In 1860, Persy had been sold to Sweetmore, a Louisiana sugar plantation, alongside a striking, light-skinned house slave named Chloe. Their deep and instant connection fueled a love affair and inspired plans to escape their owner, Master Wilson, who claimed Chloe as his concubine.

But on the eve of the Union Army’s attack on New Orleans, Wilson shot Persy, leaving him for dead, and fled with Chloe and his other slaves to Texas. So began Persy’s journey across the frontier, determined to reunite with his lost love. Along the way, he would be captured by the Comanche, his only chance of survival to prove himself fierce and unbreakable enough to become a warrior. His odyssey of warfare, heartbreak, unlikely friendships, and newfound family would change the very core of his identity and teach him the meaning and the price of freedom.

Muhammad Ali: His Life and Times

I AM CHARLIE WILSON

This Is Your Time