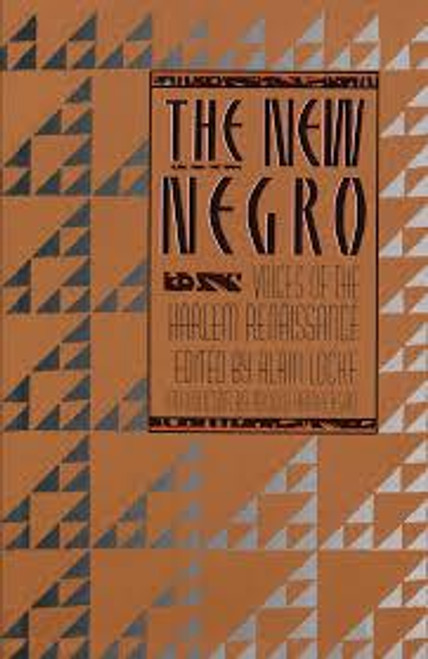 From the man known as the father of the Harlem Renaissance comes a powerful, provocative, and affecting anthology of writers who shaped the Harlem Renaissance movement and who help us to consider the evolution of the African American in society. With stunning works by seminal black voices such as Zora Neale Hurston, Countee Cullen, and W.E.B. DuBois, Locke has constructed a vivid look at the new negro, the changing African American finding his place in the ever shifting sociocultural landscape that was 1920s America. With poetry, prose, and nonfiction essays, this collection is widely praised for its literary strength as well as its historical coverage of a monumental and fascinating time in the history of America.